By Tricia Sullivan on September 20, 2021 in SIRS Research Stories 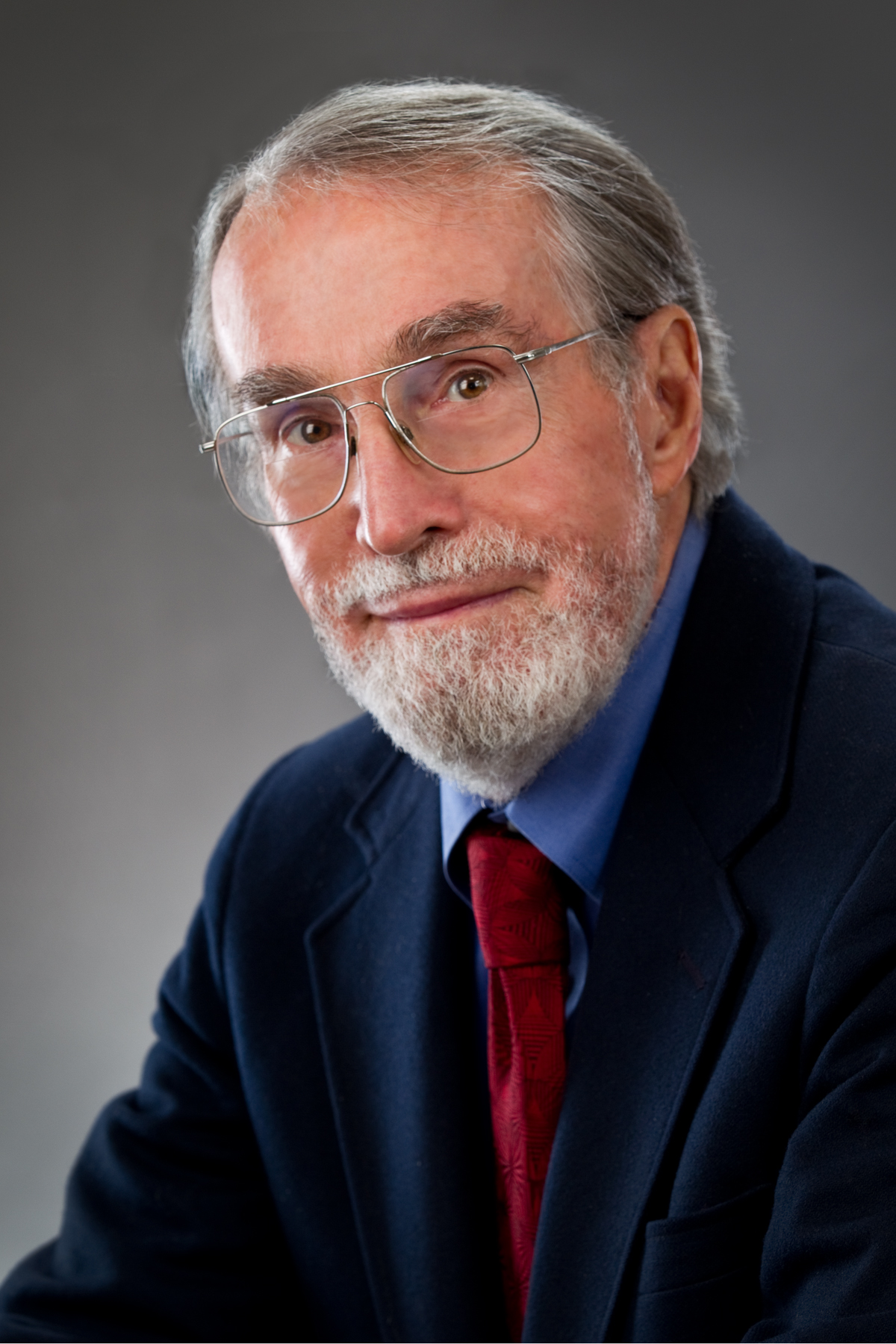 Since that time I have been continuously involved in research on infectious agents as possible causes for schizophrenia and bipolar disorder. The vast majority of this research has been done in collaboration with my friend and colleague, Dr. Robert Yolken, a specialist in pediatric infectious diseases at Johns Hopkins University Medical Center. Our research was enormously facilitated in 1989 when the late Ted and Vada Stanley generously offered to fund it. We therefore set up the Stanley Laboratory for Developmental Neurovirology under Dr. Yolken's direction, and it has become the world's leading laboratory for such research. Serological and CSF specimens for study have been obtained from St. Elizabeth’s hospital; the Stanley Research Unit under the direction of Dr. Faith Dickerson at Sheppard Pratt Hospital; and from a study of identical twins. Using the Stanley funds we also created The Stanley Brain Bank under the direction of Dr. Maree Webster, both to provide tissue for our own research as well as for researchers throughout the world.

In the intervening years we have examined a large number of infectious agents to see whether they might cause some cases of schizophrenia. Among the more interesting findings have been our studies on the endogenous retroviruses, especially HERV- W; the herpes family of viruses, especially cytomegalovirus; and the parasite Toxoplasma gondii. The latter is carried by cats and infects approximately 30% of Americans, most asymptomatically. Recent research has suggested that this parasite may be linked to approximate 20% of cases of schizophrenia; the evidence for this is summarized in my current book, Parasites, Pussycats and Psychosis: The Unknown Dangers of Human Toxoplasmosis (2021).

During the same years I have examined epidemiological aspects of schizophrenia to ascertain their compatibility with an infectious hypothesis. Schizophrenia has a clearly defined 6 to 8% birth excess in the winter and spring months, consistent with an infectious agent. Being born in, or raised in, an urban area compared to a rural area doubles your chances of later being diagnosed with the disease. Contrary to what is claimed in most textbooks, the incidence and prevalence of schizophrenia varies widely across the world, as summarized in my book Schizophrenia and Civilization (1980). Finally, there is good evidence that schizophrenia is a comparatively new disease and only became common within the past 300 years; this is summarized in my book The Invisible Plague: The Rise of Mental Illness from 1750 to the Present (2002). These epidemiological aspects are consistent with an infectious agent.

Finally, has research on infectious aspects of schizophrenia produced any new or improved treatments? Although it has opened up possibilities for new treatments using anti-infective and anti-inflammatory agents, the research has not yet led to any significant breakthroughs. Dr. Yolken's laboratory has shown that many standard antipsychotic drugs also suppress viruses. For example, some metabolites of clozapine suppress the growth of HIV in laboratory cultures. We have also supported research to identify drugs which are effective against brain cysts formed by Toxoplasma gondii; currently no effective drug exists. Perhaps most importantly, the infectious hypothesis raises the possibility of true prevention of schizophrenia if a vaccine could be developed against the causative infectious agent or agents.

Each year, the Society recognizes individuals in the field of schizophrenia research. E. Fuller Torrey was named the SIRS 2021 Lifetime Achievement Awardee. The Lifetime Achievement Award is SIRS most prestigious award, given to a scientist who has made a significant contribution to the advancement of the field of schizophrenia research. These individuals have:

You can find more about E. Fuller Torrey's research and accomplishments by clicking on the button.